more affordable than ever

LASIK has come a long way since it was first FDA-approved in 1999. In fact, vision correction surgery has been around for the past 50 years, starting with radial keratotomy (RK). RK involved cutting the cornea (the clear tissue on the front of the eye) and re-shaping its curvature to improve distance vision.

Enter lasers. It was discovered in 1982 that the excimer laser, previously used to etch silicon chips in computers, could be used in a medical setting as well. The lasers could be programmed to remove precise amounts of corneal tissue without any damage to the rest of the eye. The key is that the special wavelength of this type of laser vaporizes tissue without causing heat damage. Eye surgeons began using to perform what they called photorefractive keratectomy (PRK).

At first PRK only worked for nearsightedness, but eventually, techniques were developed to treat farsightedness and astigmatism as well. The problem was that PRK involved removing the epithelial layer of tissue on the front of the eye, which made recovery uncomfortable. Also, the patient had to heal for a couple of weeks before the vision correction became complete.

Enter LASIK. In an attempt to make PRK painless and to speed recovery, surgeons began using a tiny microkeratome blade to create a “flap” in the cornea, perform the ablation with the excimer laser, then replace the flap as a kind of band-aid over the surgical zone. Called Laser-assisted In Situ Keratomileusis (LASIK), the procedure quickly proved to be successful and had satisfaction rates of over 95%, which is virtually unheard of in the medical community.

But the procedure has continued to improve. In 2002, “Bladeless” LASIK came on the market, where a laser replaced the microkeratome blade to create the corneal flap. Five years after that, the technology took another leap. Two eye surgeons began using a femtosecond laser to create a layer of “bubbles” that separated the natural layers of the cornea. This procedure, called Sub-Bowman’s Keratomileusis (SBK) allowed for a thinner, smaller flap that reduced the risk of LASIK down to almost nil. 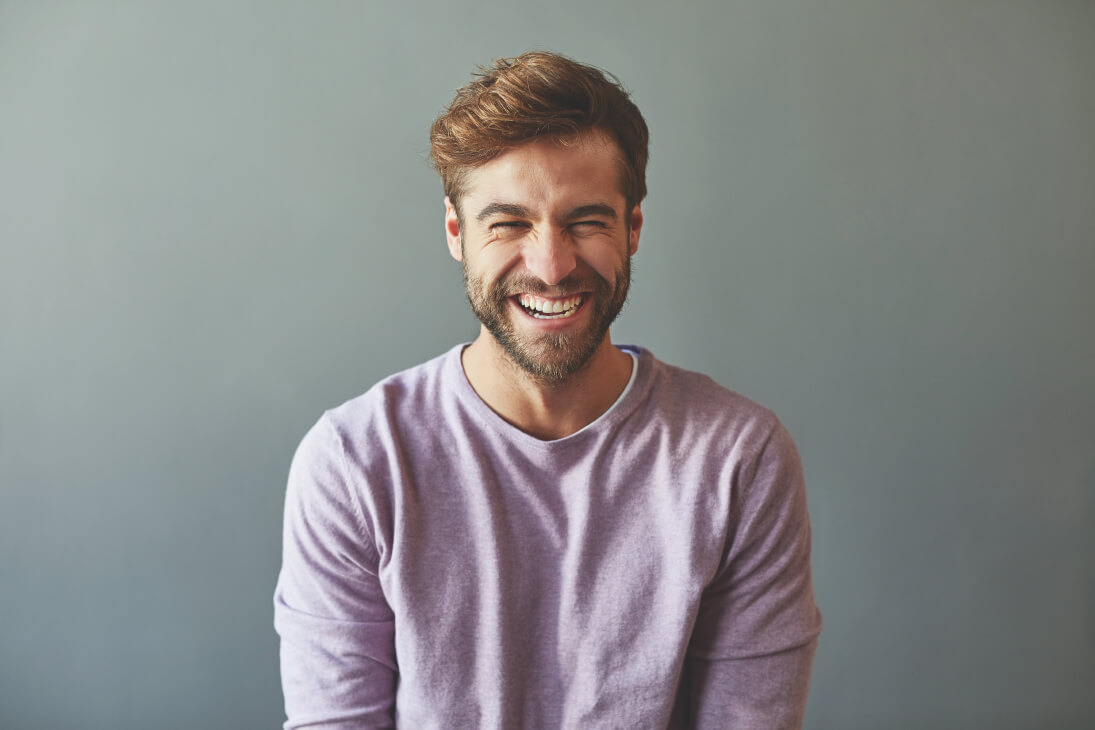 How we do LASIK

At Petelin Vision, Dr. Petelin continues to follow and implement the latest advances in SBK and refractive surgery. Using 3D imaging technology and a host of diagnostic imaging devices, we can map your eye down to the 1000th of a millimeter. The excimer laser we use can be focused down to a .9 millimeter beam, giving accuracy as well as preserving the nature curvature of the cornea- something that’s unique to each person.

Safety. Accuracy. Precision. That’s our motto. And that’s why we thousands of people in Arizona are free of glasses and contacts, enjoying their lives with clear vision and healthy eyes. You can, too.

Ready, to see a world of difference?
Schedule your free consultation.